On Remembrance Sunday, 2008 (Bawtry) Squadron Air Training Corps paraded to pay tribute to all those who laid down their lives in service for our country. We were humbled by the response from the local community, many of whom watched us march to St Nicholas Church, and packed the church with standing room only. 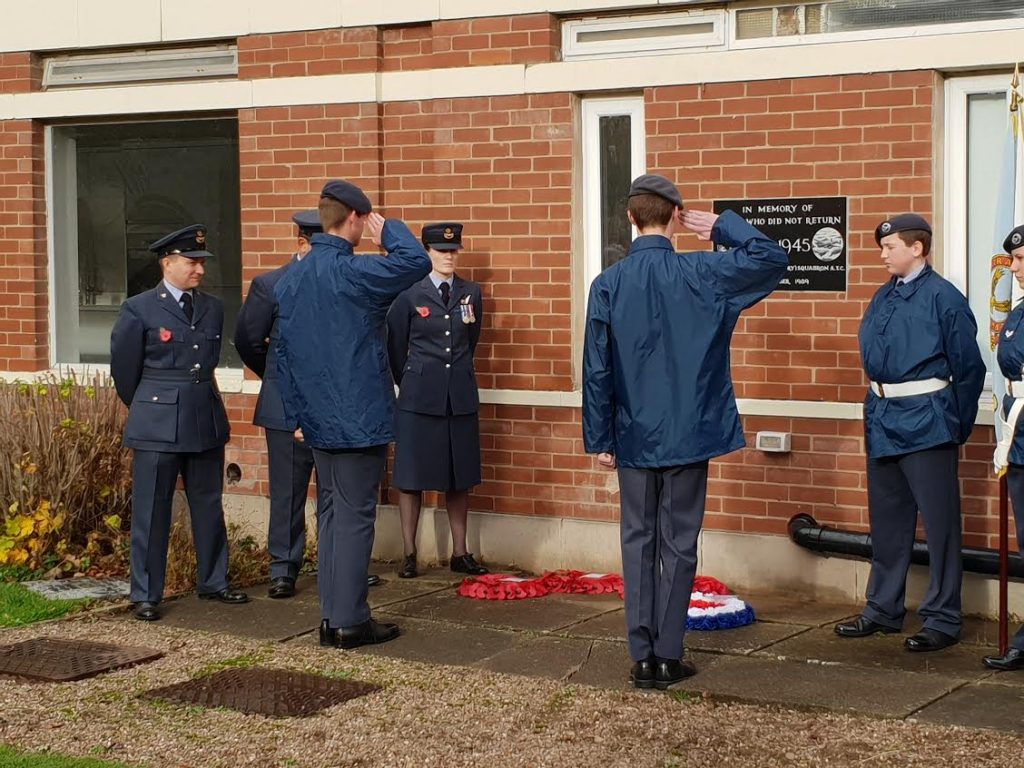 The tribute, led by Rev Jonathan Strickland, remembered with sadness the fallen, but also celebrated the peace that followed, and the continued efforts over the years to maintain this around the world. The ‘There but Not There’ silhouettes, brought into the church by the Squadron, were a poignant reminder, not only of those who died, but also those who do not exist because of those deaths. 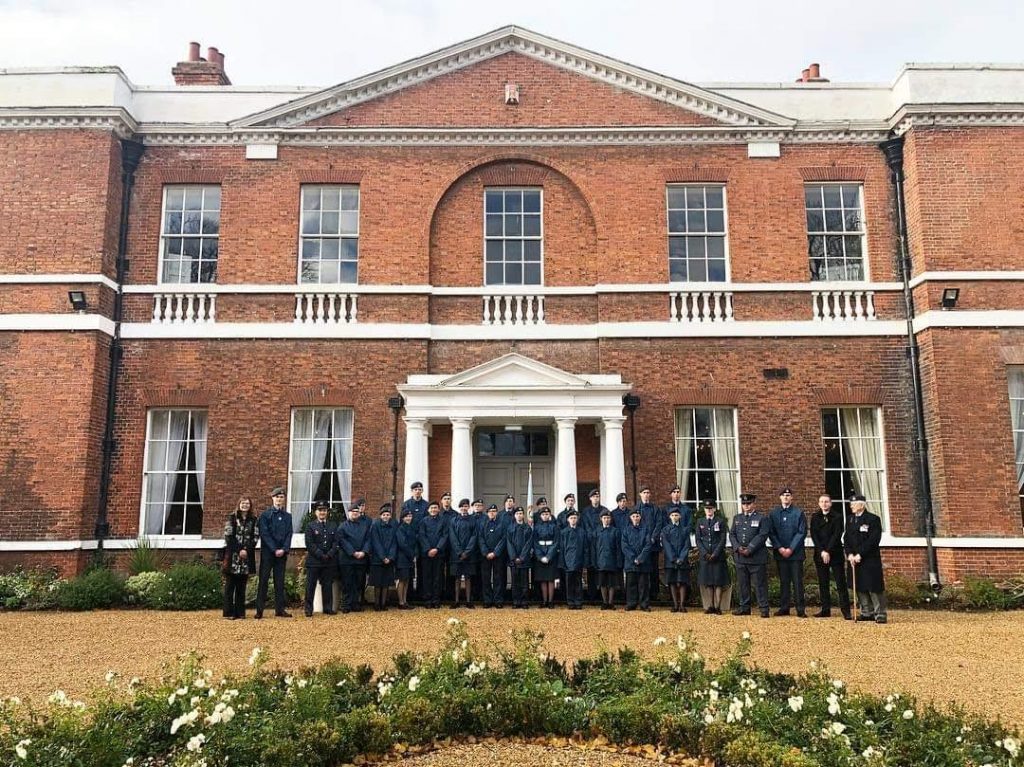 Following this, we marched along Bawtry High Street to Bawtry Hall, the former home of No1 Group Bomber Command, where a Service of Commemoration and laying of wreaths was held at the RAF Bomber Command Memorial. We would like thank the people of Bawtry, Austerfield and Tickhill who turned out to support the Parade and service. It was an honour to represent the Armed Forces in our community.