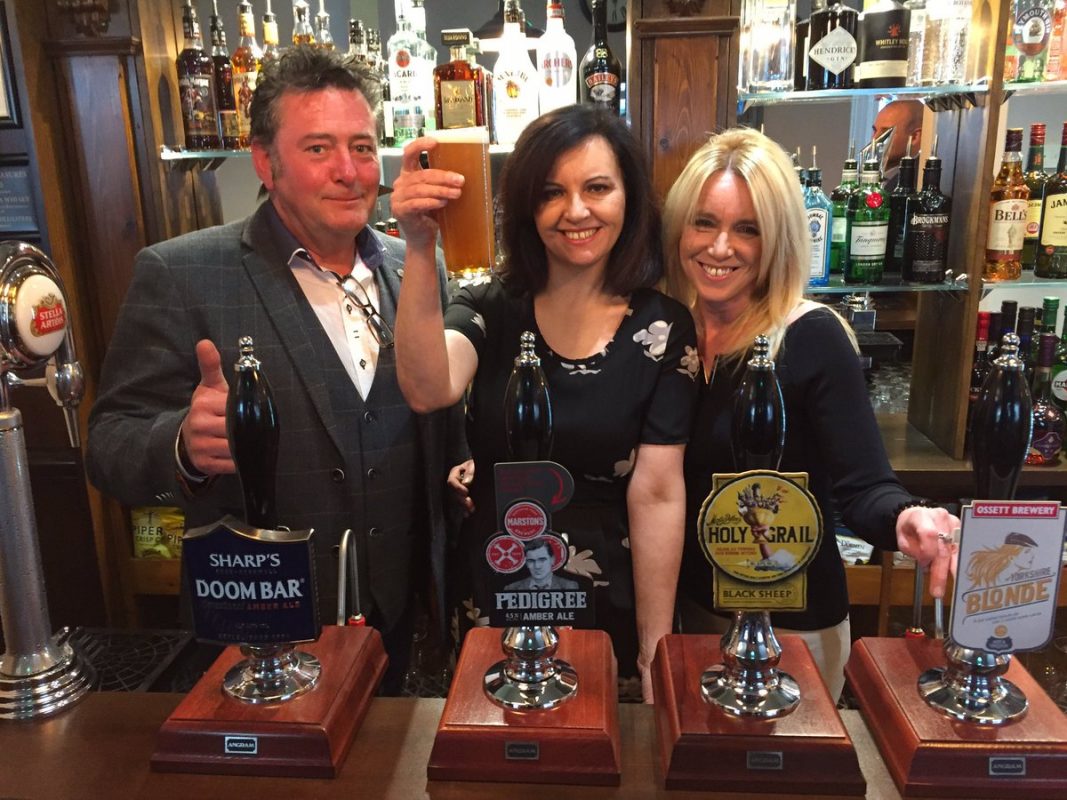 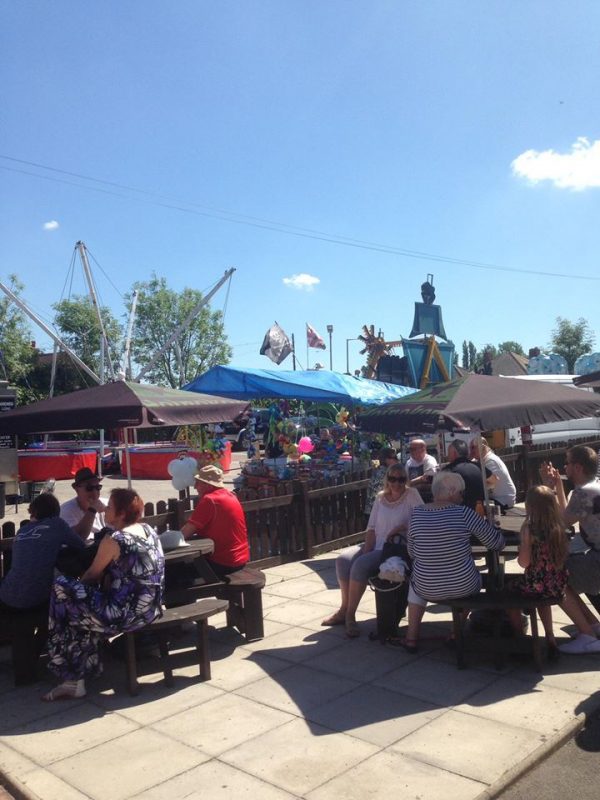 Nestled down Swan Street in Bawtry, The White Hart Pub Bawtry offers everything you would expect from a traditional pub. Recently refurbished and under new management, it’s safe to say the new owners have a history in the hospitality trade so aren’t short on pulling a good pint!

From real ales and craft beers to spirits and everything in between, The White Hart Pub in Bawtry will certainly have a tipple of choice to offer you.
They are also members of CAMRA (Campaign for Real Ale).

The venue itself has a single room bar with separate pool table area and several different seating areas. There is a large car park to the rear where there is often entertainment on, from Children’s activities, fun fairs and more. The pub also regularly hosts events with live music and is an official venue to broadcast the major sporting events.

They also have an outdoor beer garden drinking are, with picnic tables.

If you haven’t visited before, you’ll find the pub down Swan Street in Bawtry. 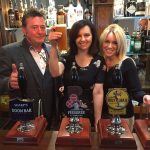 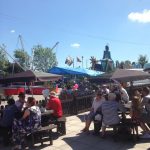