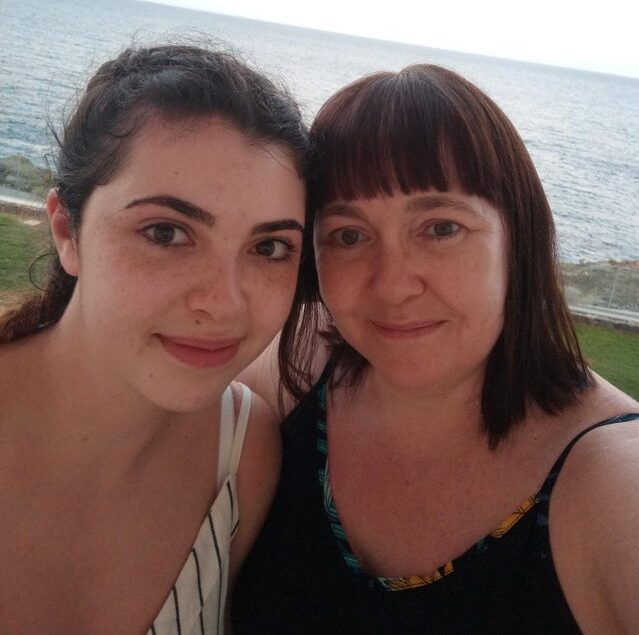 As well as running her own businesses, all in Bawtry, Sarah is also the vice-chairman of the Bawtry Retail Association.

She says: I started my working life in the opticians which I had been involved in since I was 19. I decided to start up on my own and opened the Bawtry Eye Academy at Dower House Square in 2013, so I am seven years in.

I took on the deli in 2016, as it was next door and I really loved it. It’s gone from strength to strength and has now moved to the former Tasting Note on the High Street.

The Little Deli was open all the way through lockdown for people and we were offering a takeaway and delivery service to people in the area who needed us.

I joined forces with other local businesses for this to happen and we were offering people food, cheese, bread, wine, fruit and vegetables, we all collaborated together and it worked really well. 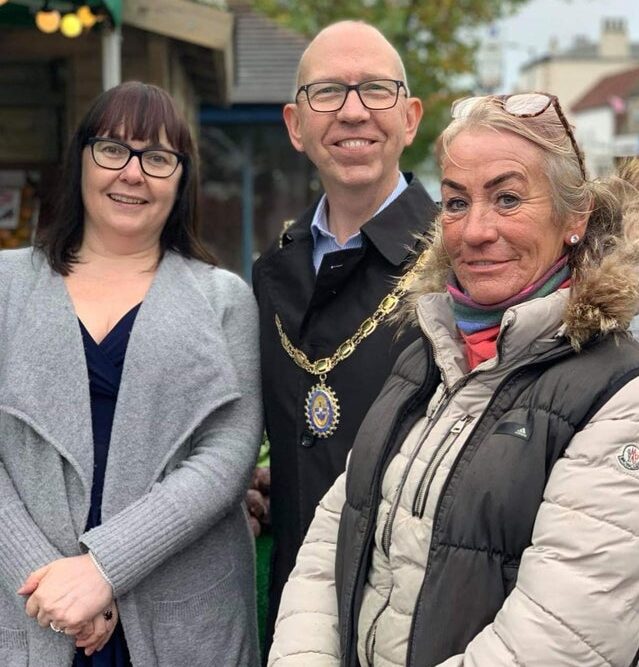 It’s been very interesting and I’ve only had four days off myself.

Unforunately I have lost four members of staff, but the deli has been open six days a week with extended hours and it’s been phenomenal.

I gave the staff treats along the way as a way to say thank you, they’ve been great, including my daughter Megan who was supposed to be doing her A-level,s but stepped in to help by working in the deli. 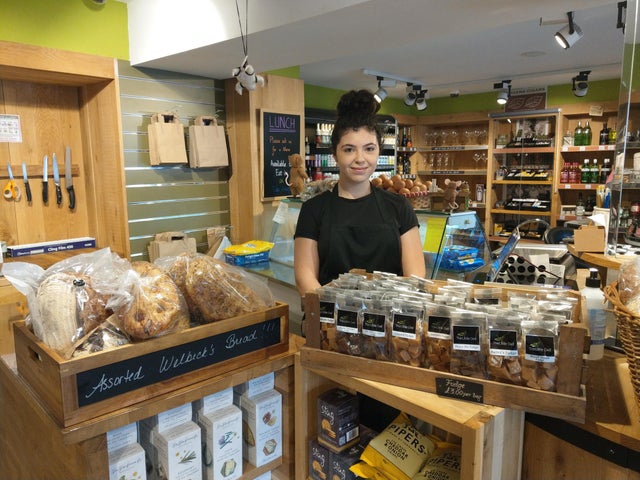 Her efforts have been recognised as she received the Covid Champion award from her school, Gainsborough Grammar, so credit where credit’s due​​​​​​​​​​​​​​​​​​​​​.

I must mention my other daughter Maddison. She is cute as a button and really wanted to help out so she’s been doing my accounting and keeping the home fires burning, as she’s organised.

I expanded the eye academy into the old deli premises to launch our style bar, both of which are now open.

The idea of the style bar is for people who want to spend a bit of time getting their glasses, we have a licence on it so people can be served a glass of fizz while they browse and make it a more relaxing experience. 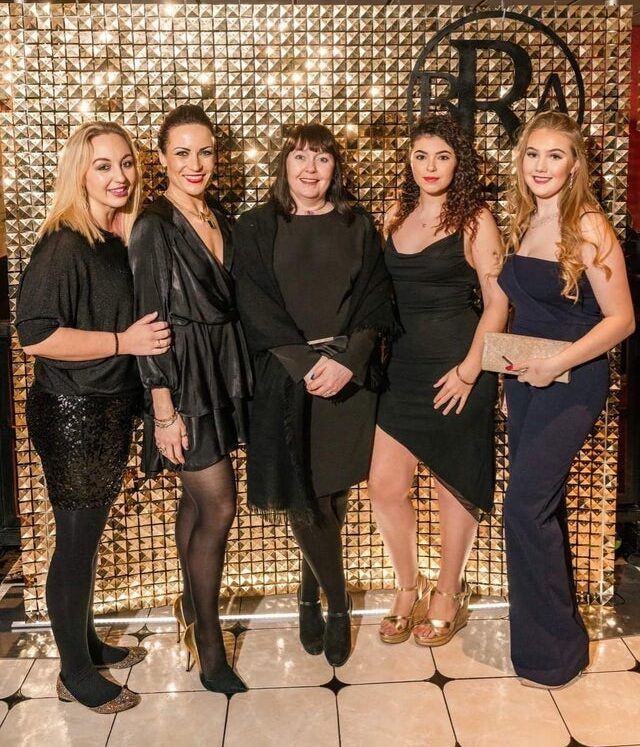 We offer a lot more privacy because we’re not on the high street and we do a lot of glasses – European, Australian, boutique brands with nice colours and quirkier frames.

It’s for people who want to try something a bit different, they can spend a couple of hours choosing.

At the end of the day they’ve got to be right as every pair of glasses that leaves here is our reputation at stake.

We have a frame style team, and customers can put on their own choice of music, it’s nice to have the space and we think we have taken the whole experience up a notch.

We have also spent a lot of time tailoring it for children who may have particular needs; we’ve tried to make it more calmer with subdued lighting.

Customer service is so important, it’s the next level and I’m very passionate about it.

We treat every person like we would treat our parents, we cater for their needs and offer great value for money.

The glasses have got to be right, they’ve got to be fit for purpose, and aftercare is important, if there’s an issue we will sort it.

It is hard work but it is what you make it.

We have a loyal customer base. As well as a lot of local people we’ve got a family from London who come to us, we’ve also people come from Lincoln, Sheffield, Leeds, people from all over, three and four generations all come to us.

I have four members of staff, so you can come and be seen from start to finish with the same person.

During lockdown we were closed, but the phone never stopped ringing and we were still sorting repairs and dealing with emergencies and replacements, making sure people received the right service while our doors had to be closed.

I’ve not stopped, it’s just a new way of working and we’ve got a lot of new customers, maybe tired of being somewhere where it’s busy like in the town centre shops.

And as for retail as whole in the town it’s been difficult.

Bawtry Retail Association has been helping businesses that needed support, many of them have had to change tack, and we have just offered as much support as we can.

We have gained five or six new members as they can see the benefit of working together, and we only lost one member. There is a strong community in Bawtry which we pride ourselves in.