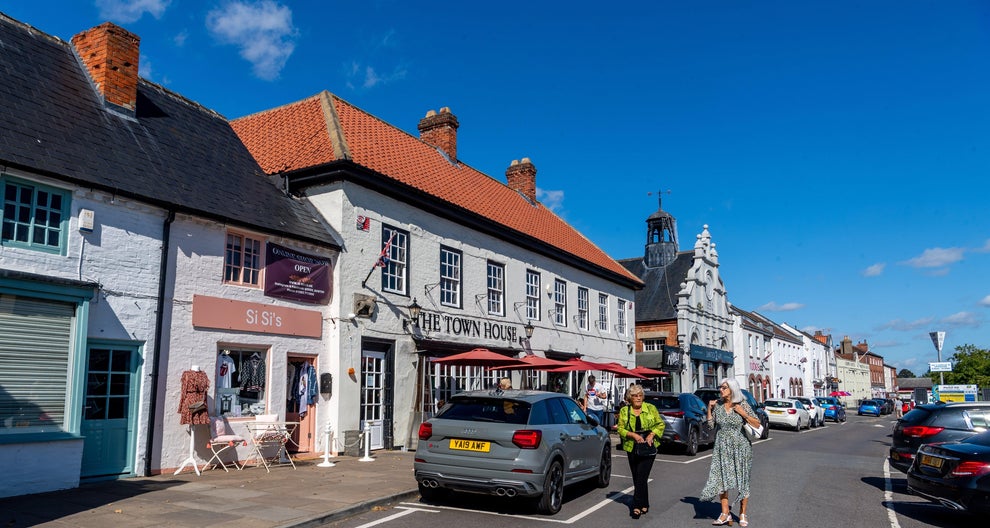 The parish church of Bawtry is dedicated to St Nicholas. He was born in modern-day Turkey, and because he had a reputation for giving unexpected gifts to the needy, he inevitably became associated with Christmas, as “St Nick”. He was also known as “The wonderworker”. Hardly surprising, because among the many people under his benevolent patronage were children, brewers, unmarried people, students, prostitutes, archers, merchants, pawnbrokers and sailors. Enough to keep even the most energetic of saints pretty busy.

So why on earth would the folk who started building Bawtry’s place of worship in 1189 have decided to dedicate it to him? The answer lies in the last in that list of occupation: sailors. And at this point, readers who are well acquainted with their geography will probably be scratching their heads given the fact that Bawtry is a long way inland.

Well, the River Idle becomes navigable in Bawtry, and, after nearly 11 miles it flows into the tidal Trent downstream at West Stockwith. Go back five or six hundred years and the Idle was wider, and made Bawtry quite an important inland port. The main mooring wharf was just below the church – hence the dedication. 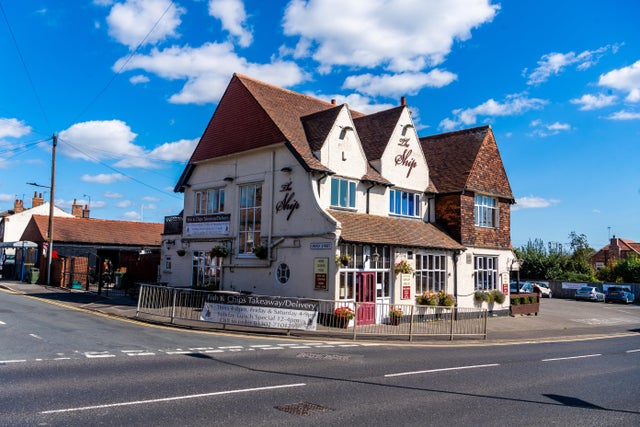 There’s also a popular pub just around the corner called (what else?) The Ship. Today, the Grade I-listed church is a close neighbour to another form of transport – the main north-south railway line is only a stone’s throw away. Bawtry, though, doesn’t have a railway station – it was finally closed and demolished in the mid-Sixties, despite considerable protests. It was a hugely popular stop for royalty and visiting dignitaries attending the race meetings at nearby Doncaster, and today there is a considerable clamour for it to be rebuilt.

However, even the port couldn’t help Bawtry from sliding into the doldrums for some time, when the export of wool declined. The historian and book expert John Leland passed through in the 1540s, and noted that the place was “very bare and pore” [sic]. A few years later things had picked up as the town became famous for its millstones (essential for grinding grain), which were sent all over England.

With the development of a road system, Bawtry found itself smack bang in the middle of the Great North Road. Many of the pubs turned themselves into coaching inns and the Crown remains a hotel of note to this day. There was also a toll bar here, which meant that everyone, whatever their business, had to stop and pay a fee to maintain the carriageway.

Bawtry is surrounded by a network of villages and the son of one of them went on to make an international impact – although no-one would have suspected it at the time. William Bradford was born in nearby Austerfield in 1590, and was baptised in the church of St Helena, just down the path from the Manor House, where his well-to-do family lived. 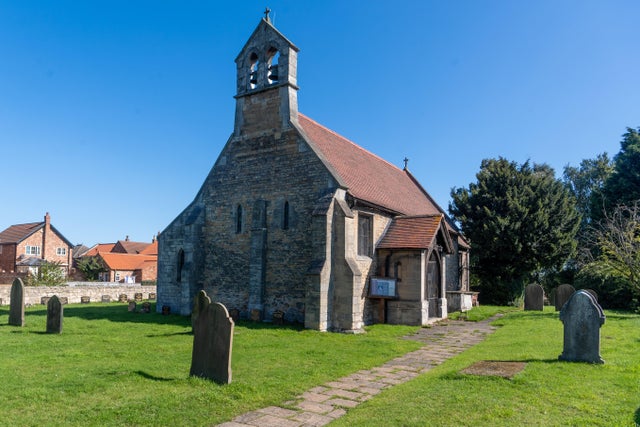 Ask any British schoolchild today if his name means anything to them, and you will almost certainly get a blank look. Pose that question to an American youngster, and they will tell you that he was one of the Pilgrim Fathers, the determined souls who sailed to the States in 1620 to create a colony which enshrined their puritan beliefs.

The Bradfords were just one of several families (William Brewster and his family were another) from the Bawtry area who were among the earliest settlers, and he served the Plymouth Colony well, for he was elected Governor no less than five times.

He died in 1657, and among his many descendants are some extraordinary people, including Clint Eastwood, Julia Child, Hugh Hefner and Sally Field. Just think, if

William had stayed in Bawtry the world would have been a very different place.

There are several places of historical interest in Bawtry. St Helena’s (built in about 1080) is well worth a visit, and Americans still make the pilgrimage here, for, among many other treasures, it has a pair of very distinctive features. Look up as you enter, because over the door is a carving of a serpent or dragon, which dates to around AD 800, and which some believe is connected with an ancient means to calculate the date on which Easter should fall. Inside, in the nave, is one of the oddest pieces of stonework you will find in a church and a very rare example of a “sheela-na-gig”. These curious carvings are of a female creature and are thought to be either the remnants of a pre-Christian fertility symbolism, or perhaps a warning against lust and infidelity.

Either way, it was deemed indecent and she was walled up in the 14th century, and only rediscovered by a rather startled workman when the church was being repaired in 1898.

Bawtry itself is part of the Doncaster Metropolitan Borough and home-grown businesses including cafes, restaurants and boutique shops abound. There was a determined campaign, not so long ago, to keep a major supermarket chain out of the town, when a megastore was proposed. The campaigners won, and what supermarket presence you’ll find is on a smaller, local scale.

The National Horseracing College is just out of the town centre – it provides apprenticeships and training for the racing industry and is based in the stables of Rossington Hall.

The town also more than did its bit during the Second World War, for Bawtry Hall was the headquarters of No 1 Group RAF Bomber Command. The hall, now an upmarket wedding venue, served the RAF up until 1984 and during the Cold War period it became Strike Command for the air force.

There is another little claim to fame that will stir Yorkshire hearts. As you travel over the border from Nottinghamshire, take a look at the elegant red-brick Georgian house on the right hand side of the road. On the wall next to the front door of the 1740 building, reads a sign saying “No. 1, Yorkshire”. That must bring a smile to the postman’s face…