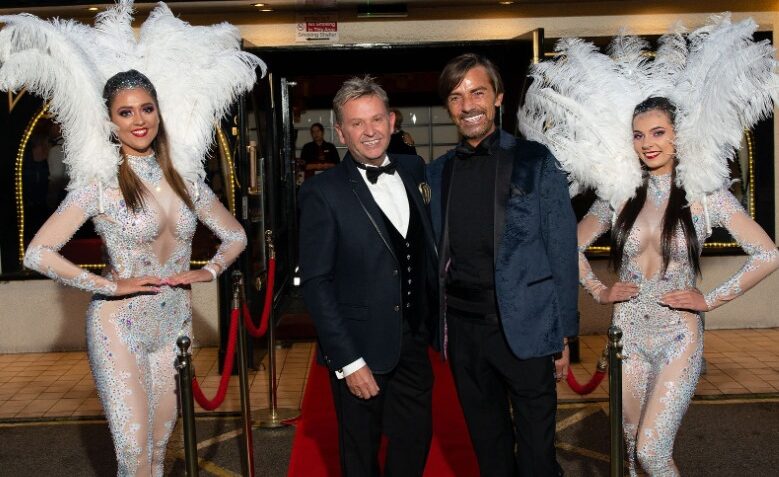 In 2010 David arrived early in Bawtry for an appointment at Jones & Co Solicitors so decided to go and take a look inside WOMACKS as he had never been in the shop before!

The shop owner Annette Womack, no relation, looked David up and down and said “Can I help you?”. David proceeds to tell her the story about when he was a kid and how, because of its name, he had wanted to buy the shop! Annette said she didn’t know any other Womacks and asked David if he still wanted to buy the shop of which David said “Of course”! 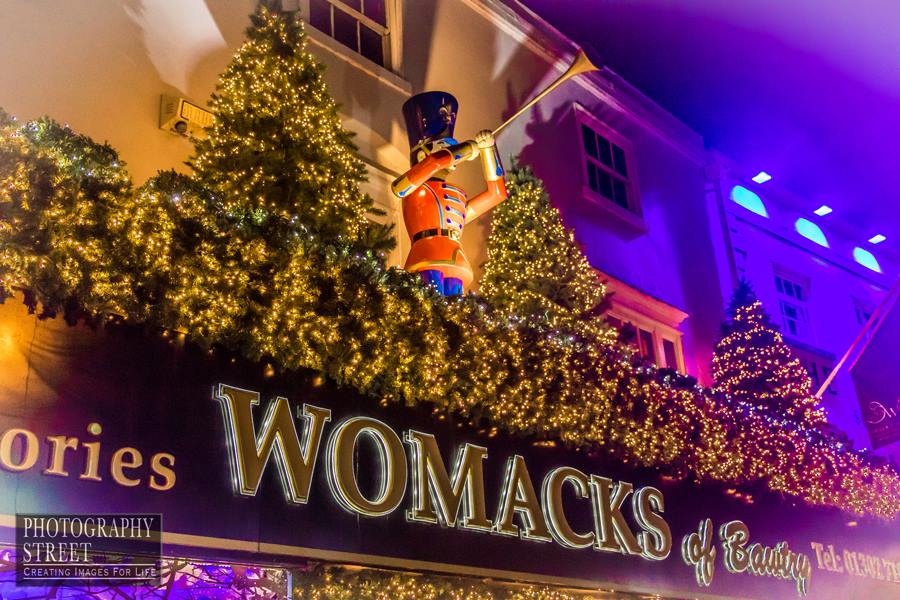 Annette then proceeded to ask David to take her over the road to Ziniz Restaurant & Wine Bar for lunch. Following ‘lunch’ David put Annette in a taxi at 10 pm and called his father at 10.15 pm to tell him “I’ve bought WOMACKS”!

It was obviously meant to be but sadly David’s father died the morning he signed for the shop on 8th November 2010!

Womacks of Bawtry is a design inspired business offering Furniture, Lighting, Accessories & bespoke Soft Furnishings with a real ‘Wow’ factor. It is renowned for its fabulous Showroom & Courtyard and at Christmas people flock for miles to see their stunning Christmas Window which would rival displays in any major city including London. 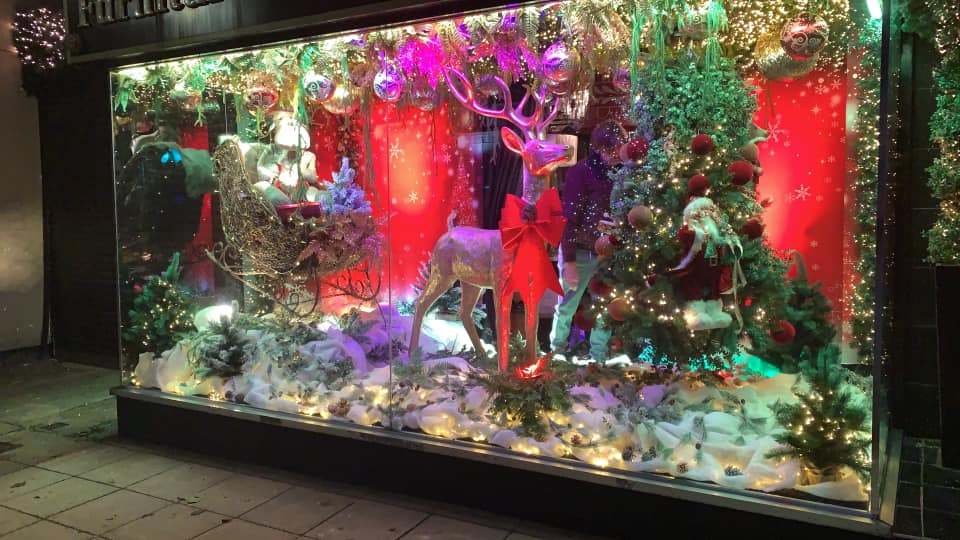